Gum disease is another term for periodontal disease. Periodontal disease is a condition in which build-up known as plaque and tartar (calculus) have infected the teeth and their supporting gum and bone structures. Plaque is a slick film of food debris, bacteria, and saliva that forms on the teeth all the time as you eat and drink through the day. Plaque becomes tartar when left in place for more than twenty-four hours. The two together actively destroy tooth, gum, and bone tissue.

Periodontal disease begins as gingivitis. Gingivitis is characterized by red, inflamed gums that bleed easily. This early stage of periodontal disease is reversible by the introduction of daily flossing and brushing. Periodontitis occurs if gingivitis is allowed to advance. The supporting structures of the tooth, the gums and bone, can become irreversibly damaged. Periodontitis can result in the loosening and sometimes loss of teeth.

Periodontal disease can affect more than just tooth loss. Additionally, current research suggests that the inflammation and bacteria associated with periodontal disease may affect other systemic diseases like stroke, bacterial pneumonia, diabetes, cardiovascular disease, and even result in an increased risk during pregnancy. Fortunately, good oral hygiene, a balanced diet, and regular dental visits are easy ways to significantly reduce the risk of developing periodontal disease.

The following is a list of symptoms that suggest the presence of periodontal disease: 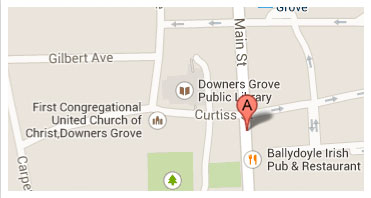